We designed and constructed AV automation and integrated control based on advanced control system UCON for audiovisual equipment of the grand hall with 200 seats on the 5th floor of a new building in Myeongdong district.

In the auditorium, the operator can control 3 TVs, 1 projector, AV matrix, rack power, console power, and motorized screen on / off and various functions according to user scenario by using Galaxy Tab Tablet PC. .

The engineering team of U-taas has developed a customized UI programming based on the next-generation control system UCON and multiple interfaces (Infrared, RS232, Relay, Digital I / O) To provide more effective operation.

The technical team develops operating software APP based on Android, iOS, and Windwos OS which is used by the operator and installs it on smartphone, tablet PC and PC, and quickly develops it in a short period of time for convenient use by users and operators. 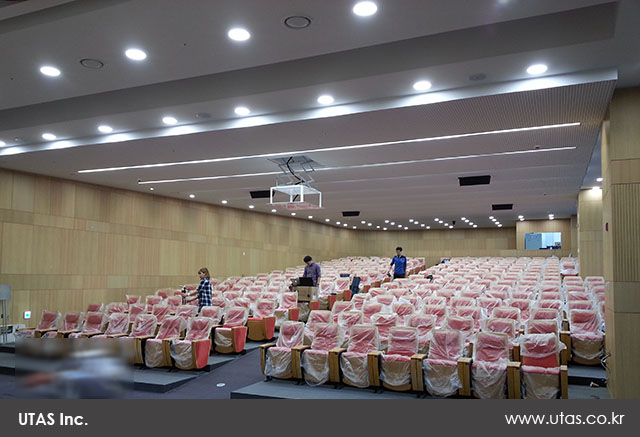 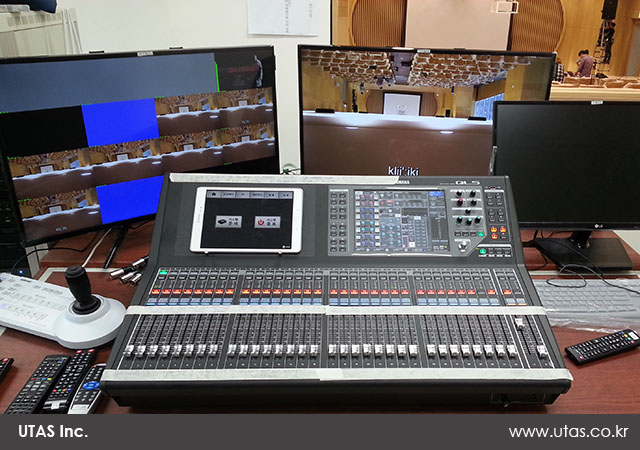 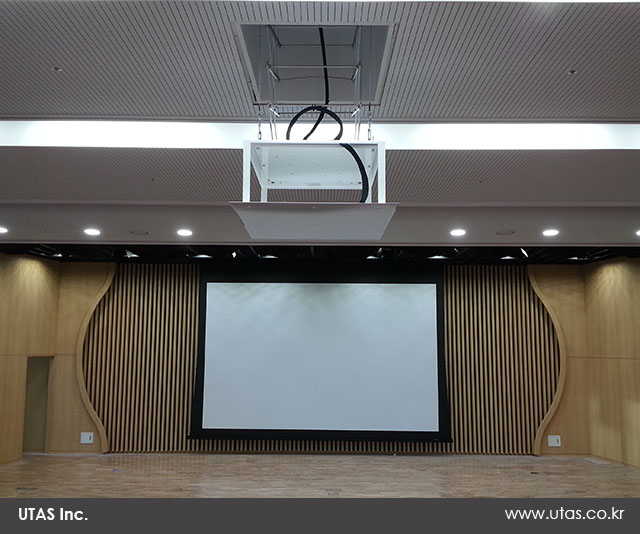 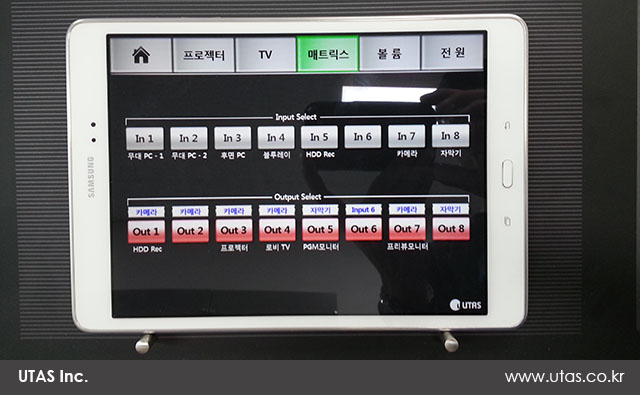